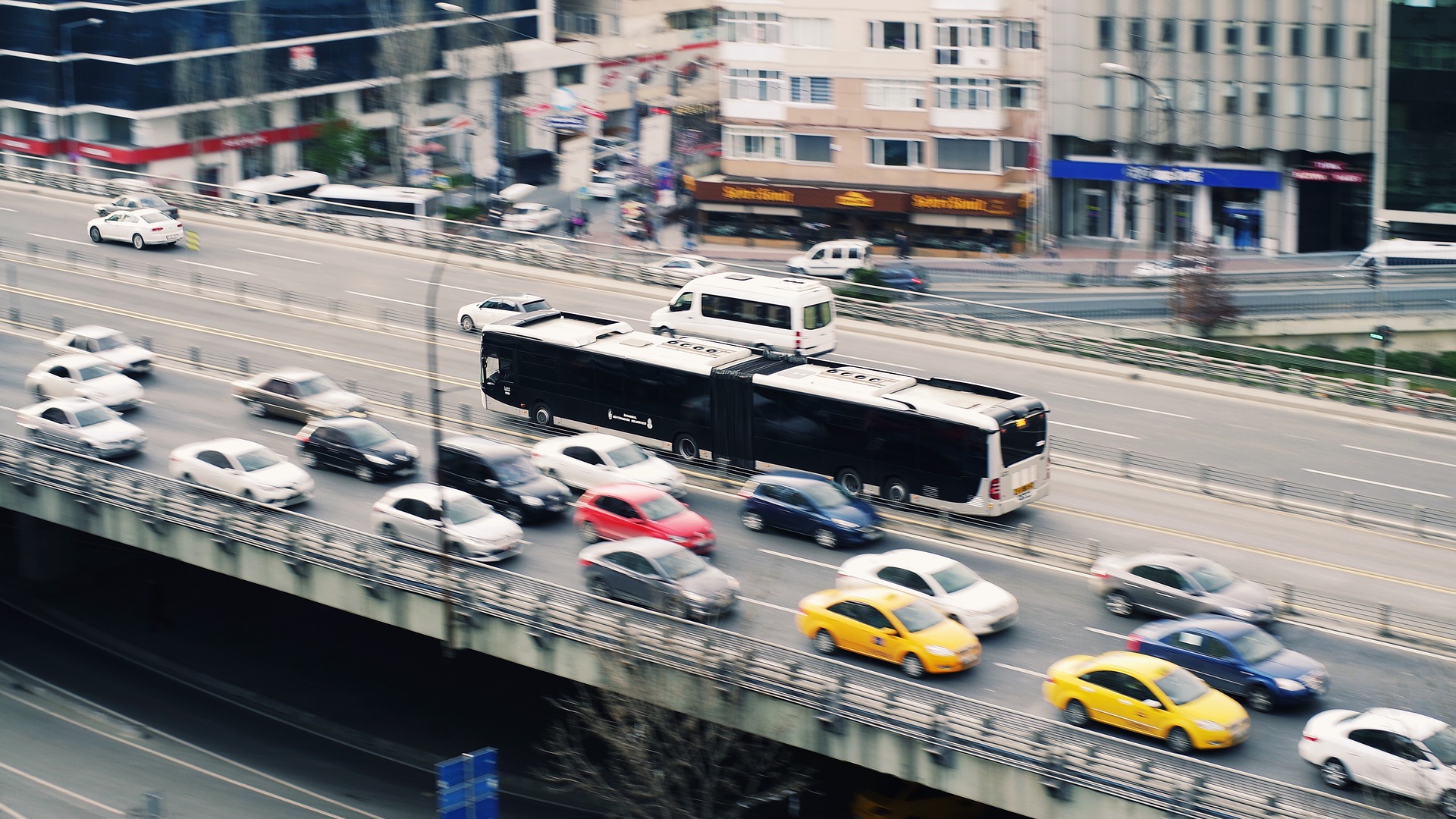 In 2010, as many as 64,000 people died in Latin America as a result of exposure to a fine particle matter known as PM 2.5. The air pollutant, which contributes to hazy city-skylines, is a direct result of solid and liquid fuel combustion in activities such as  vehicle use.

Nine years later, cities in Latin America have begun to eye up methods to reduce soaring air pollution levels, in a bid to both adhere to global warming concerns and improve the staggering health implications connected to inner city living and exhaust inhalation. A visit to any of Latin America’s capital cities will suggest that there is still some way to go in the effort to clear up city roads, with Lima in Peru and La Paz in Bolivia registering some of the worst levels of air pollution across the continent.

At the end of 2017, experts at Bloomberg’s New Energy Finance conference predicted that some 530 million electric vehicles could take to the roads by 2040, marking a worldwide shift towards greener energy usage. Although numbers of Electric Vehicles (EV) have grown globally, countries across Latin America also appear to be capitalising on a relatively young clean transport industry.

With over five million vehicles being registered across Latin America just last year, and a predicted steady growth in the industry in years to come, the presence that EVs will have across the continent is certainly anticipated to rise. The benefits range from reduced fuel costs to quieter engines and an all round shake-up of the traditionally hectic image of Latin American driving.

Chile has recently become the pioneer of EVs with recent announcements promising  tenfold growth in electric vehicles on its roads over the next three years. Chile’s energy minister, Susana Jimenez recently told Reuters of plans to see 100% of the country’s public transport network switch to electric vehicles by 2050. According to the report, the Latin American country will come just second to China with the most electric buses in the world. The country, however, is just one of a number of Latin American countries that are beginning to address the need for cleaner, less polluted cities.

The challenges that LatAm’s EV industry faces call on governments to provide infrastructure that can support the growth of electric vehicles. Charging stations, for the time being, are not a common feature of Latin American cities. This, combined with education around the environmental impacts of greener energy has the potential to lift the clouds of PM 2.5 particles that exist across the continent. Like with any transport movement, there is of course still some way to go.

For now, governments appear to be demonstrating the capability and drive to introduce public transport links that offer electric vehicles. The Zero Emission Bus Rapid-deployment Accelerator (ZEBRA) is just one example of a cross-country initiative, that will support Medellín, São Paulo and Mexico City in their quests to introduce electric bus fleets.

However, It might be through the examples of large economies such as that of Chile that the rest of Latin America could follow suit, especially as battery prices continue to fall and the appeal of green energy alternatives continues to increase.

One thought on “Electric Vehicles Increase In Popularity Across Latin America”