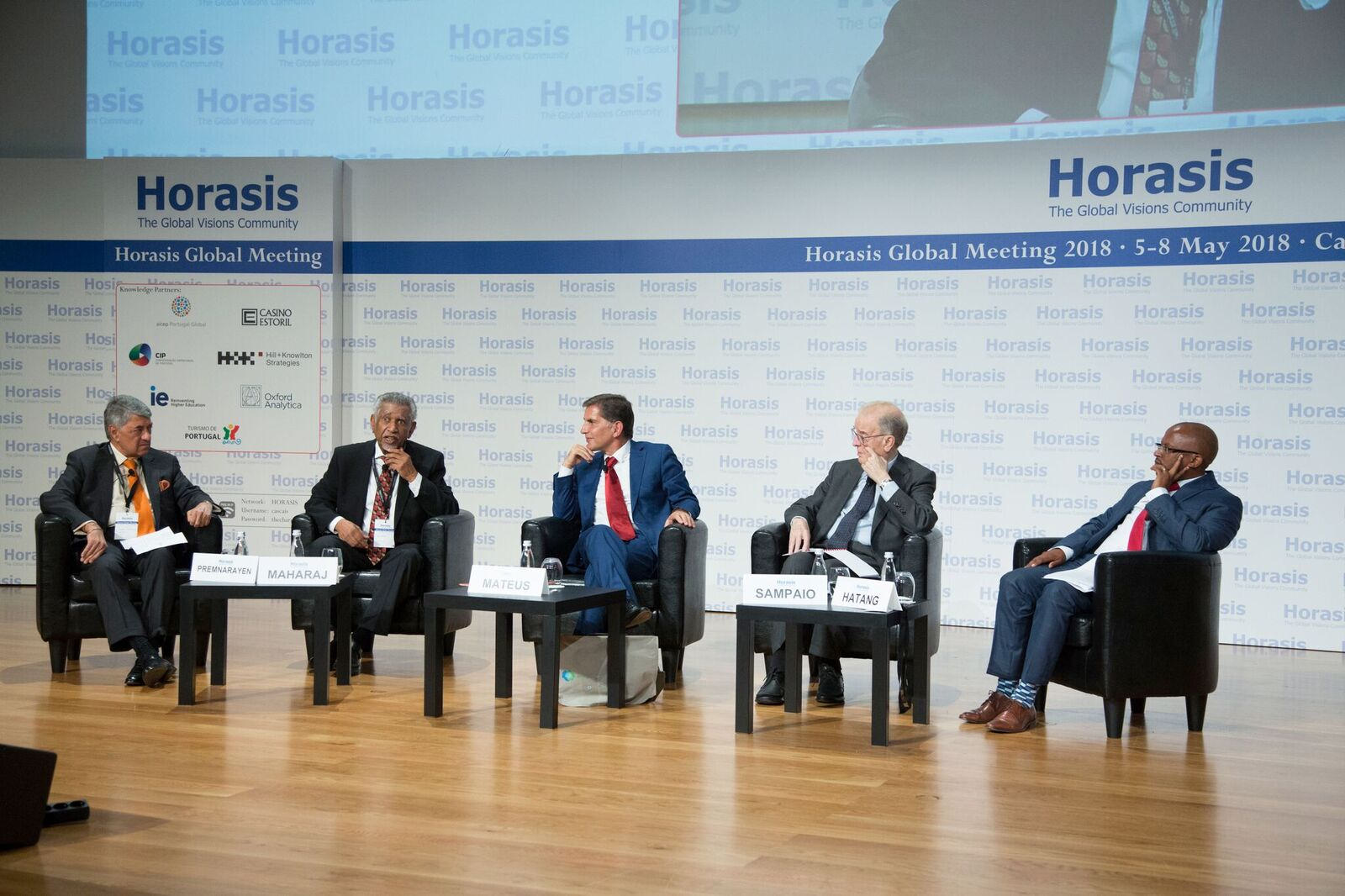 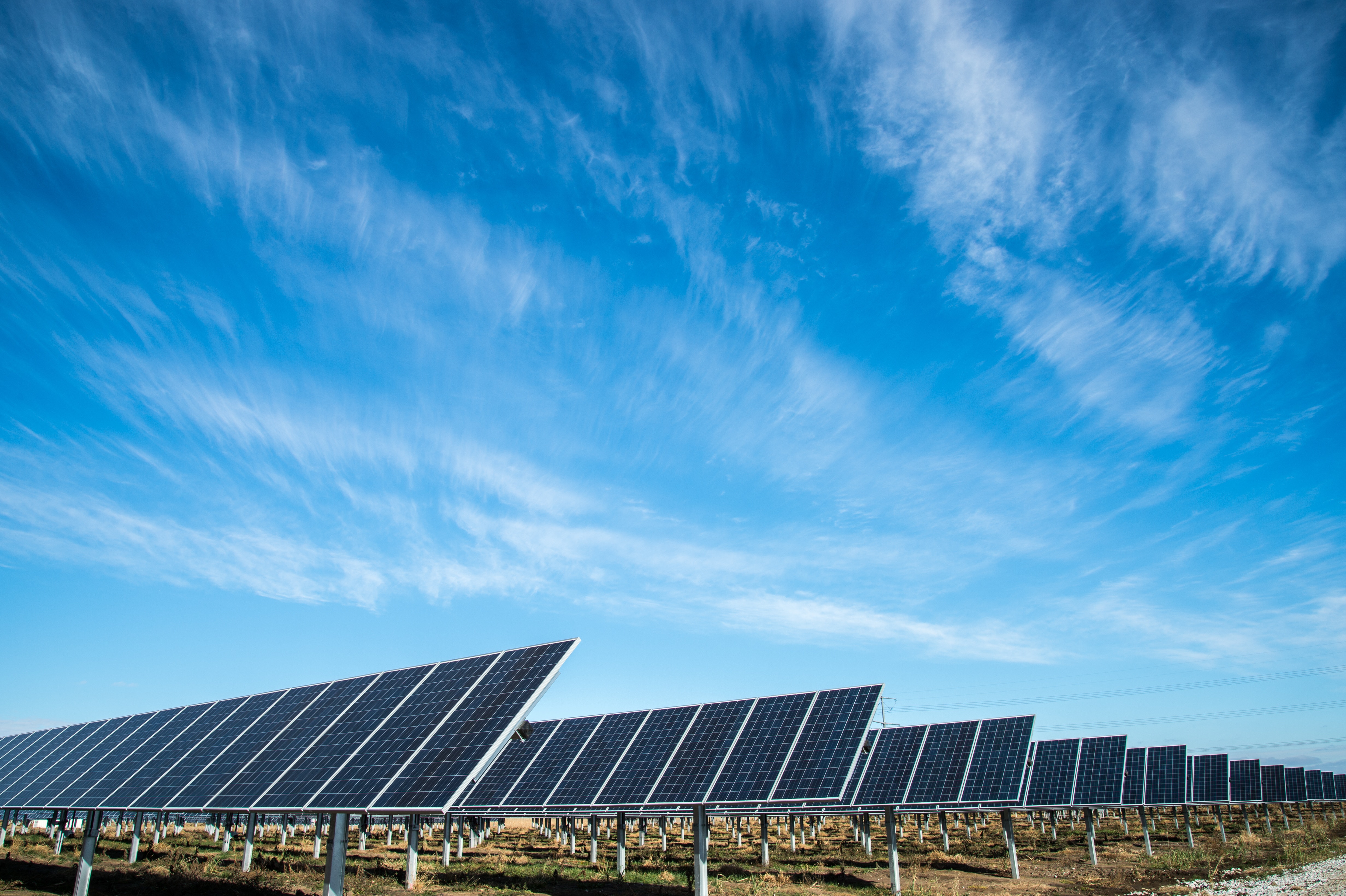 The Seedstars LATAM summit, which took place in Lima, Peru in December has been celebrated as brining together some of the continent’s leading tech pioneers. Among them, specialists from Chile, Ecuador, Argentina, Bolivia as well as several startup pioneers from central Europe. Chilean startup Osoji Solar was one of the organisations that travelled to Lima at the