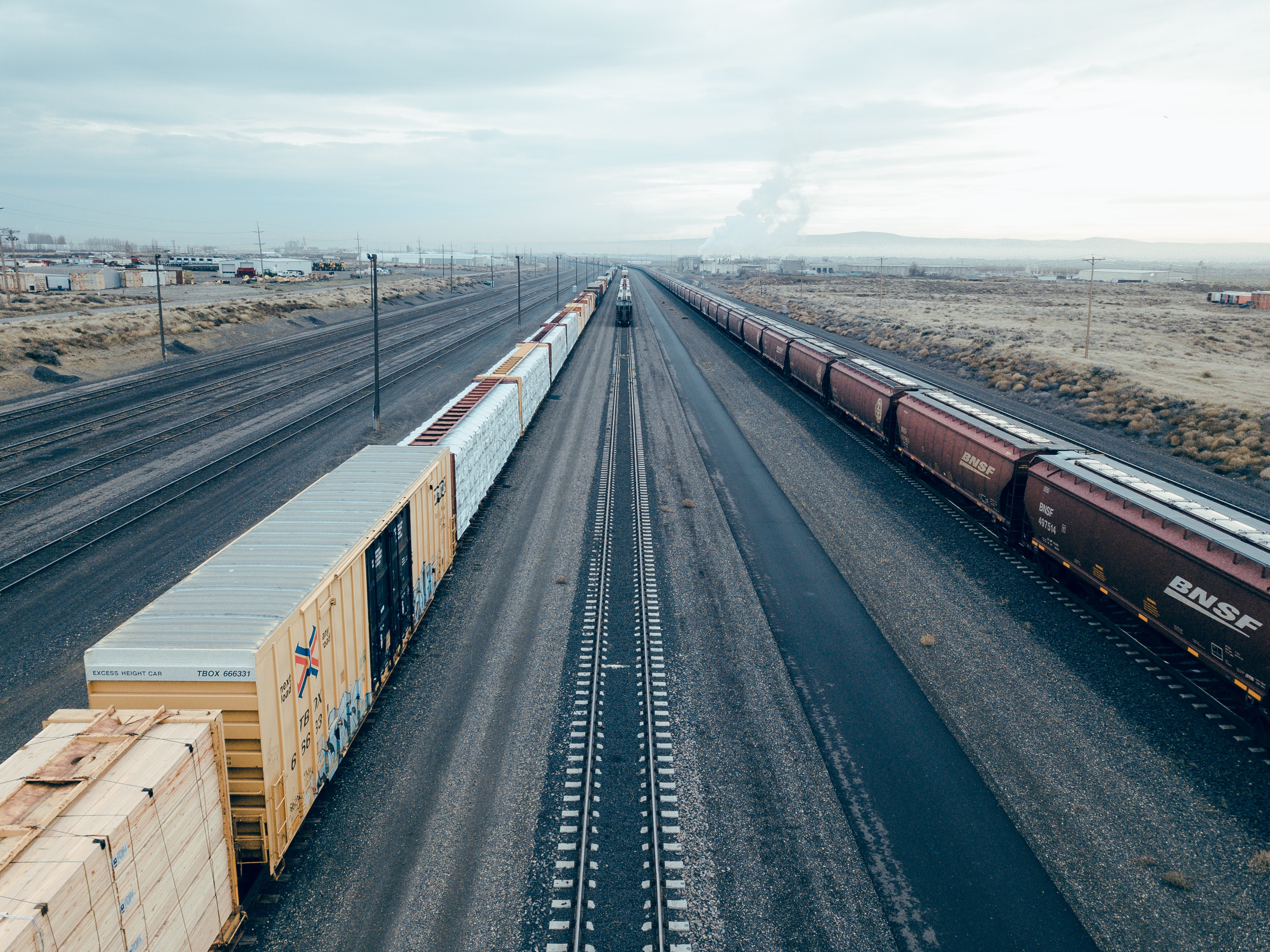 The story is, in fact, related to the recent news of twenty-two Central American migrants, who had planned to cross into the United States. They had instead been detained by Mexican human traffickers and were being kept in squalid conditions in the southern state of Chiapas.

On Sunday, authorities managed to rescue the migrants and arrest three people who were believed to have orchestrated the kidnapping, as well as confiscating over 400 kilos of cocaine during the raid.

The detained group were believed to have come from Guatemala, Honduras, El Salvador and as far south as Ecuador, and were on route when the kidnapping occurred. Consisting of seven men, six women, two teenagers and seven children, according to statements, the perpetrators had demanded information and a ransom of $15,000 from the migrant’s families on top of the 160 thousand Mexican pesos that they agreed to pay for the safe passage into the United States.

According to authorities, the alarm was sounded when one of the captive migrants managed to escape and reach out to locals who were willing to help. A collective of Mexican authorities including the Attorney General of Chiapas, the General Prosecutor, Federal Police, the Secretariat of Security and Citizen  Protection joined forces to orchestrate the rescue and catch the traffickers.

Since the 36-hour-long rescue mission, the migrants have received health care and are being treated for injuries and the investigation continues into the background behind the criminal ring. According to local police, they will then be referred to the National Migration Institute in order to see if there is a possibility of humanitarian residency approval.

The migrant trafficking route continues to be a lucrative and incredibly dangerous process, however, a number of Central Americans feel there is little choice than to undergo the trip. Amidst rising crime rates and plummeting economies that force people from their homes, further violence awaits migrants who jump onto moving trains, and risk being captured by cartels such as the Zetas or even organ trade traffickers. Last year, ten migrants were reported to have suffocated in the back of a truck when there was no air to breathe, however, many more incidents go unreported. Jumping on trains has been considered very dangerous, and also prone to attacks whilst on board, that most women and children steer away from it. This, however, does not prevent it from happening.

The common denominator is cartel control. Failures in the migrants’ own countries continue to push people to use these perilous routes and, as a result, risk falling into the hands of organised crime leaders.