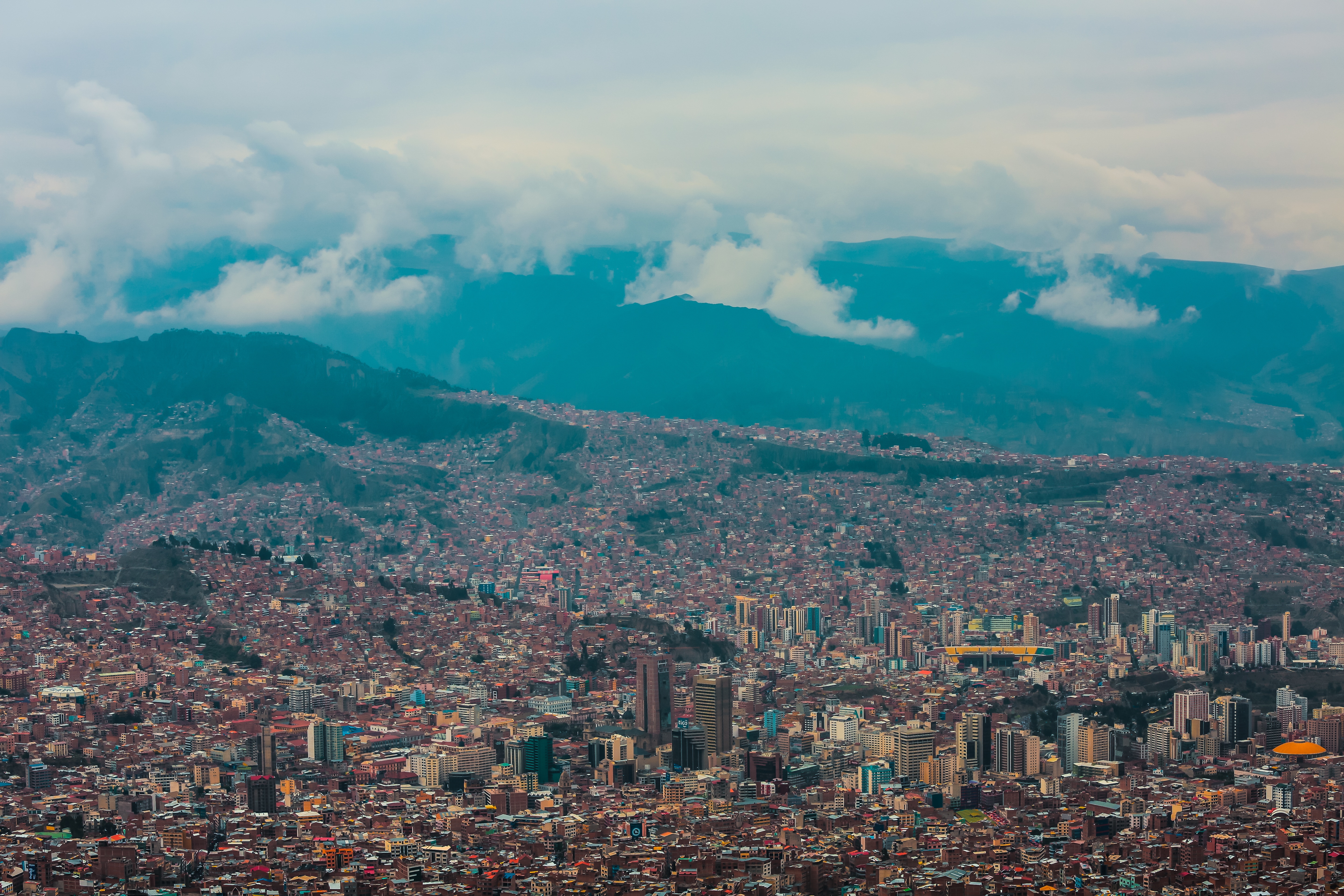 Bolivia’s undiscovered tech potential is no longer a secret

Founded in 2014, Bolivia Tech Hub is an early stage incubator that serves as one of La Paz’s only support systems for the city’s tech community, helping entrepreneurs to learn, develop and collaborate on new projects.

From her temporary base at this year’s LatAm Internet Governance Forum in Argentina, Pamela Gonzales, co-founder of the Tech Hub spoke to Latam.tech about the initiative, its place in La Paz’s tech startup scene and the changes she would like to see on a national level to make Bolivia a better place to be an entrepreneur.

“We found a gap in Bolivia’s tech ecosystem,” Gonzales pointed out, recalling the Tech Hub founding process a few years ago. “It was starting very slowly and there were lots of students studying systems science who wanted to learn new skills in order to be more competitive,” she continued, explaining how the idea was to set up a space to help them.

Initially, the space resembled more of a co-working environment, Gonzales recalled, explaining how the team started from scratch, “when we started, there weren’t even any seats. All we had in the place was internet.”

Thanks to early funding from Dutch NGO Hivos, who helped with the initial growth of the Tech Hub within its first year, the team were then able to raise funding to see the business through into its second.

In its third year, finding a niche was what eventually secured the extra funding the team needed in order to launch their new venture: educational programmes for children between the ages of eight and fifteen. 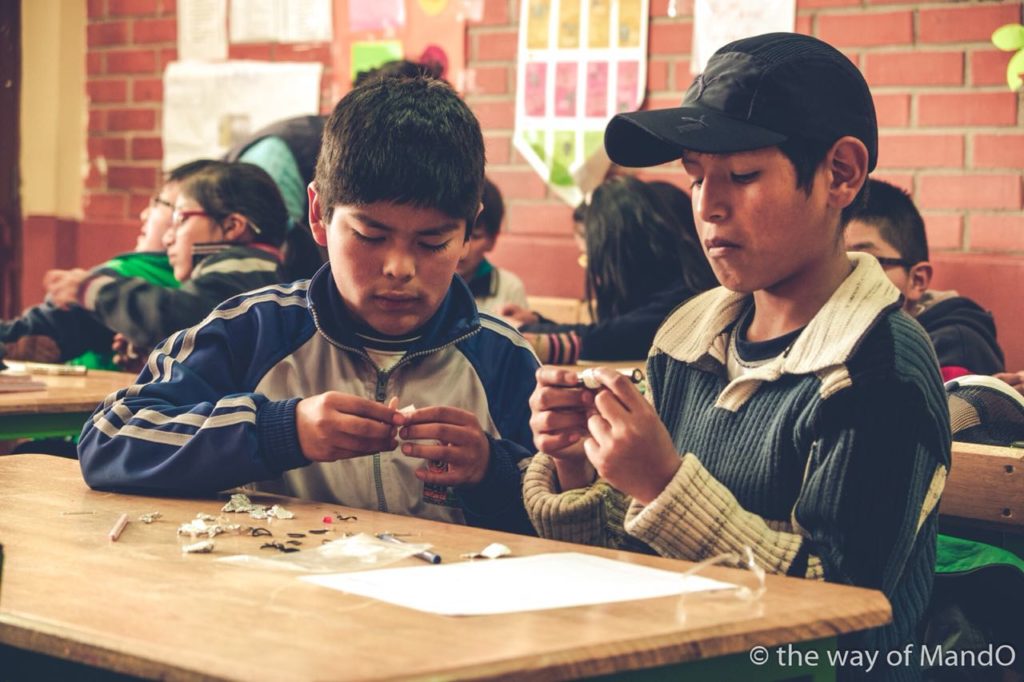 Photo by The Way of MandO

Nowadays, whilst part of the Tech Hub works with clients making software and taking part in global hackathons, another sector is dedicated entirely to providing internet access and education for young people to be able to develop innovative and creative entrepreneurial ideas.

From courses about artificial intelligence which run in collaboration with US NGO Iridescent, to empowering young girls through education about entrepreneurship, the Tech Hub strives to teach youngsters that “intelligence is not a bad thing” and hopes to provide them with the tools to excel in their future professional lives. 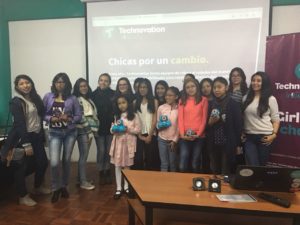 In a country like Bolivia which, as Gonzales pointed out, has a significantly larger young population than the rest of Latin America, it is particularly important to make the most of their creativity right from the beginning, she emphasised.

This is all part of an effort to formalise the country’s entrepreneurial scene, which still remains very informal, Gonzales explained. “Bolivia is a very entrepreneurial country, in fact the majority of people always have a business on the side as well as their normal job due to economic necessities.”

However, “with regards to tech entrepreneurship in Bolivia, I think we are the country that is most behind in the region. This is something I have noticed from visiting other Latin American countries,” she stated.

Although there are a lot of startups, Gonzales pointed out, the concept of startup culture is sometimes misunderstood, “in Bolivia, for example we call some cafes co-working spaces, but in reality they’re not.”

This issue could be attributed to a general lack of startup support from the Bolivian government, she suggested, as they do not offer much support for creativity, nor attempt to encourage banks to understand tech startups. In comparison to neighbouring Latin American countries where government-financed accelerators are not uncommon, such as Chile and Argentina, for example, Bolivia stands at an automatic disadvantage.

“The government gives credits to entrepreneurs but when there is someone from a tech startup who wants to take out a loan, often they do not give it to them,” Gonzales pointed out. Alternative forms of investment such as funding from abroad is possible, but difficult to come by, she said.

On top of a general reluctance to make the payment transition from cash to card, other e-commerce problems that Bolivian startups are currently experiencing include the fact that Paypal doesn’t exist in Bolivia, explained Gonzales, as well as the fact that “taking out a license from the bank in order to be able to sell online is not that easy.”

In order for changes to begin to take place on a national level, Gonzales suggests that the government should start by helping traditional businesses, “incorporating them into the tech ecosystem and empowering them using technological tools so that they can at least have an online presence.” 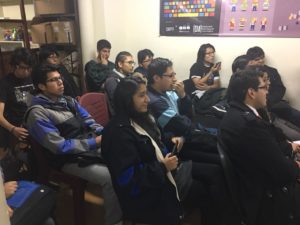 This way, once traditional businesses become more tech-savvy, the government can begin to consider financing more startups, who currently are only able to finance themselves privately.

Meanwhile, the team at Bolivia Tech Hub plan to continue developing at their own pace, so that they are eventually able to offer support to a wider range of organisations and entrepreneurs. At the moment, they have three projects that are almost ready to be launched, which will involve working with startups in the three areas of artificial intelligence, virtual reality and video games.

To many, Bolivia is a country deeply entrenched in tradition. Despite this, its major cities are not short of potential and, what this offers, is a blank canvas for a technology to develop. Though some startups might believe the country’s official capital Sucre would be the best place to launch a company, Gonzales and the Bolivia Tech Hub continue to empower prospective entrepreneurs with the necessary building blocks to do this in La Paz.