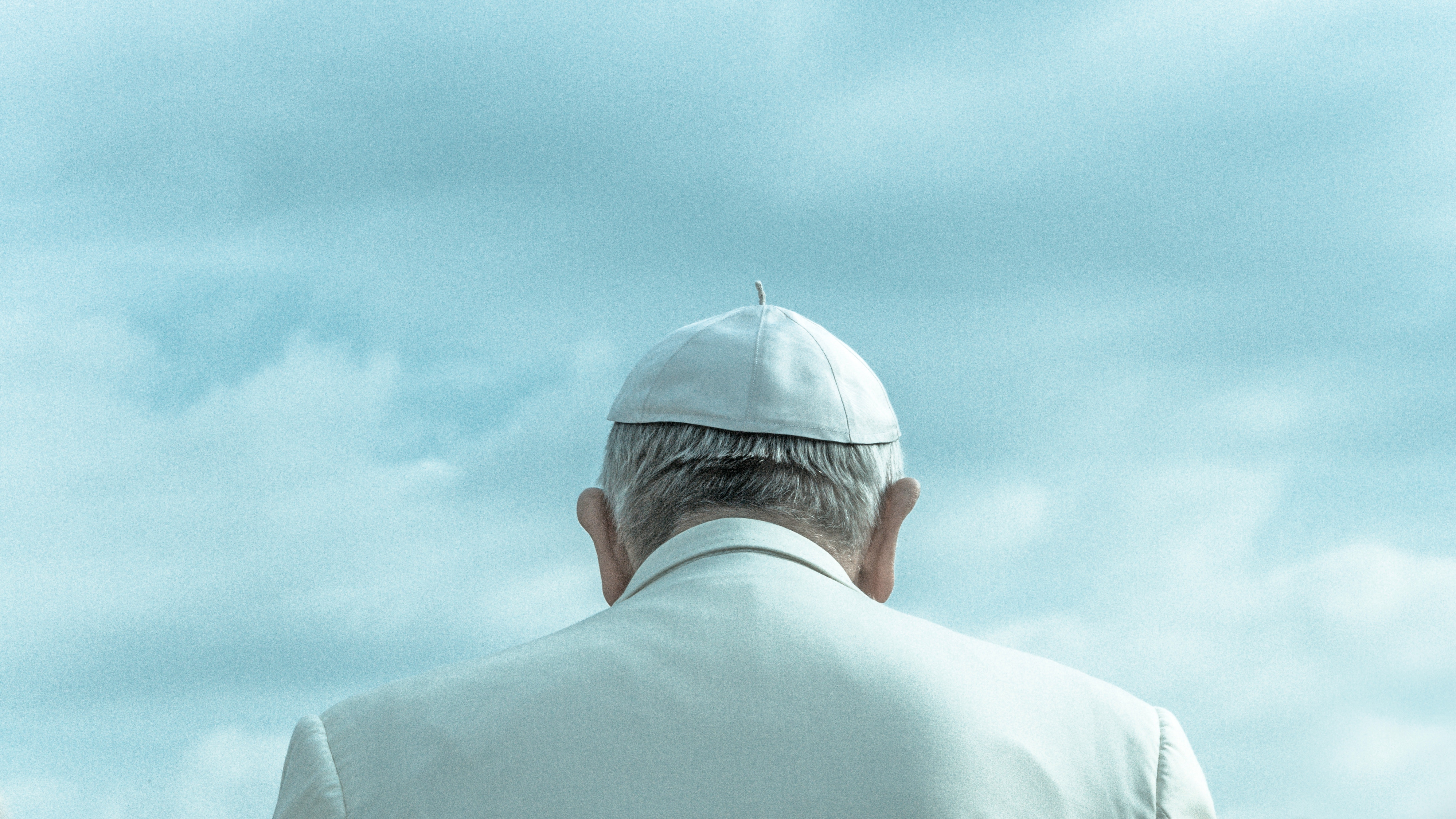 In his speech, the Pope expressed a desire for Venezuela to find “harmony” and for Nicaragua to reach “reconciliation,” both criticised by the ex-presidents of the region for being too simplistic. The letter was inspired by  the Democratic Initiative of Spain and the Americas (IDEA), headed by ex-president of Costa Rica and Nobel Peace Prize winner Oscar Arias and published in full by Venezuela’s largest daily paper El Nacional.

“Your Holiness’ speech, which we know was given with good faith and guided by your pastor’s spirit, is being interpreted in a very negative way by many in Venezuela and Nicaragua,” the letter stated.

“In the current context,” it explained, “your speech could be interpreted as a request to the people who are victims to agree with their aggressors.”

In relation to Venezuela, the Pope asked that “it finds peace again and that all the members of the society work together for the development of the country, helping the weakest area of the population.”

Nicolas Maduro is currently the president of Venezuela despite many international organisations dismissing the elections that placed him in power as “illegitimate.” The country’s economy has reached 1,000,000% inflation, and this, together with drastic food and medicine shortages has caused a mass exodus of citizens who have been seeking better chances abroad.

“[Venezuelans] are victims of oppression by a militarised narco dictatorship,” the letter read, “which has no qualms in systematically infringing the right to life, freedom and personal integrity.”

In the case of Nicaragua, the letter highlighted the fact that in 2018, citizens “were victim to a wave of repression that left almost 300 dead and 2,500 people injured.” This was in reference to Nicaraguans protesting against the leadership of Daniel Ortega in mid-2018, which led to numerous violent confrontations, which the Nicaraguan Association for Human Rights (ADNPH) raised the estimated death toll to 351.

The Latin American ex-leaders also referred to the Ad Petri Cathedram encyclical, issued by Pope John in 1959, which stated that the call to peace must be made, fundamentally, “to those who govern nations,” rather than their people.

The Pope has not made any official response to the letter. The religious leader also came under criticism in 2018 for his handling of the child sexual abuse scandals within the Catholic Church in Chile. 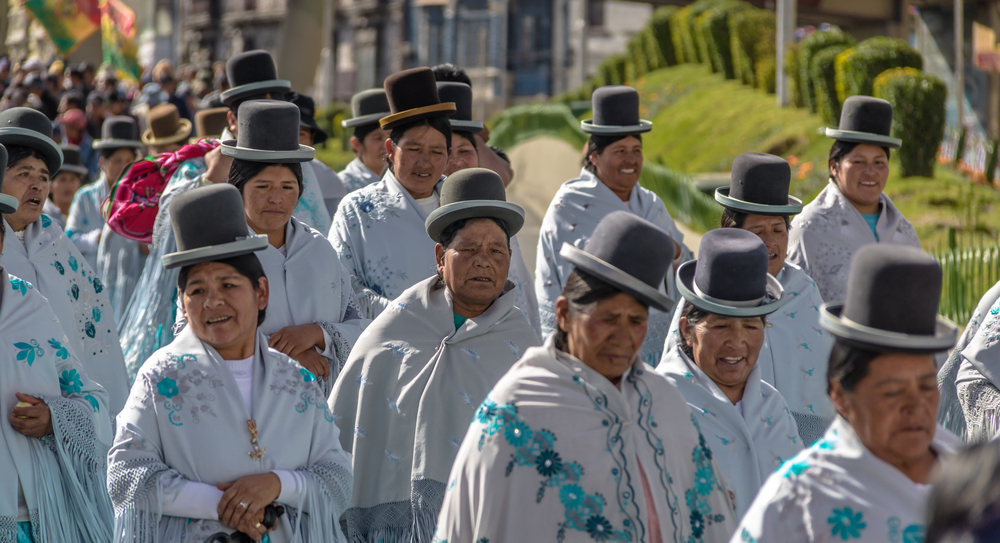 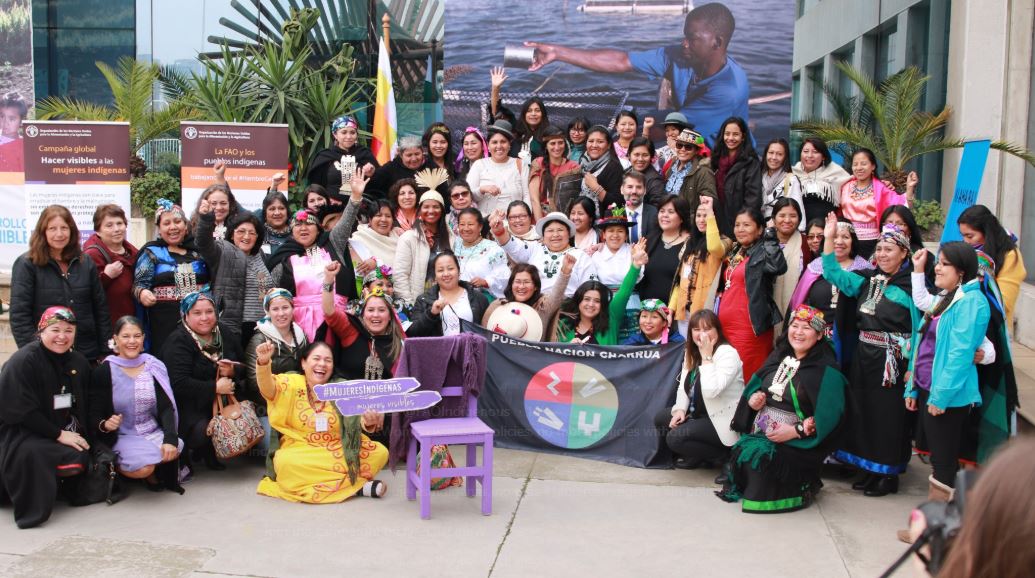