This past week Silicon Valley Founder introduced its 10 Year Impact Report, featuring insights on its Latin American startups, among other topics.

Highlighted in the report were:

The report includes insights from more than 15,000 founders across the world. The organization estimates that its 4000 alumni have raised over $900M in funding.

Said Founder Institute Co-Founder Jonathan Greechen, “It’s been a whirlwind 10 years, with a lot of hard work and sleepless nights, but we’re incredibly proud of what we have been able to accomplish. In particular, we’re proud to be helping entrepreneurs not only in the US and other global startup hubs, but across 65 countries and all corners of the planet.”

“Over the next 10 years we plan to leverage this global network for the greater good, and help entrepreneurs build businesses that can positively impact society.”

Latin America has increasingly been receiving attention from both startups and tech giants. Earlier this month Facebook announced it had named the city of Bogota as home to its most recent startup hub.

Colombian startups and developers can now expect to receive mentorship from the social media giant.

This article includes a client of an Espacio portfolio company 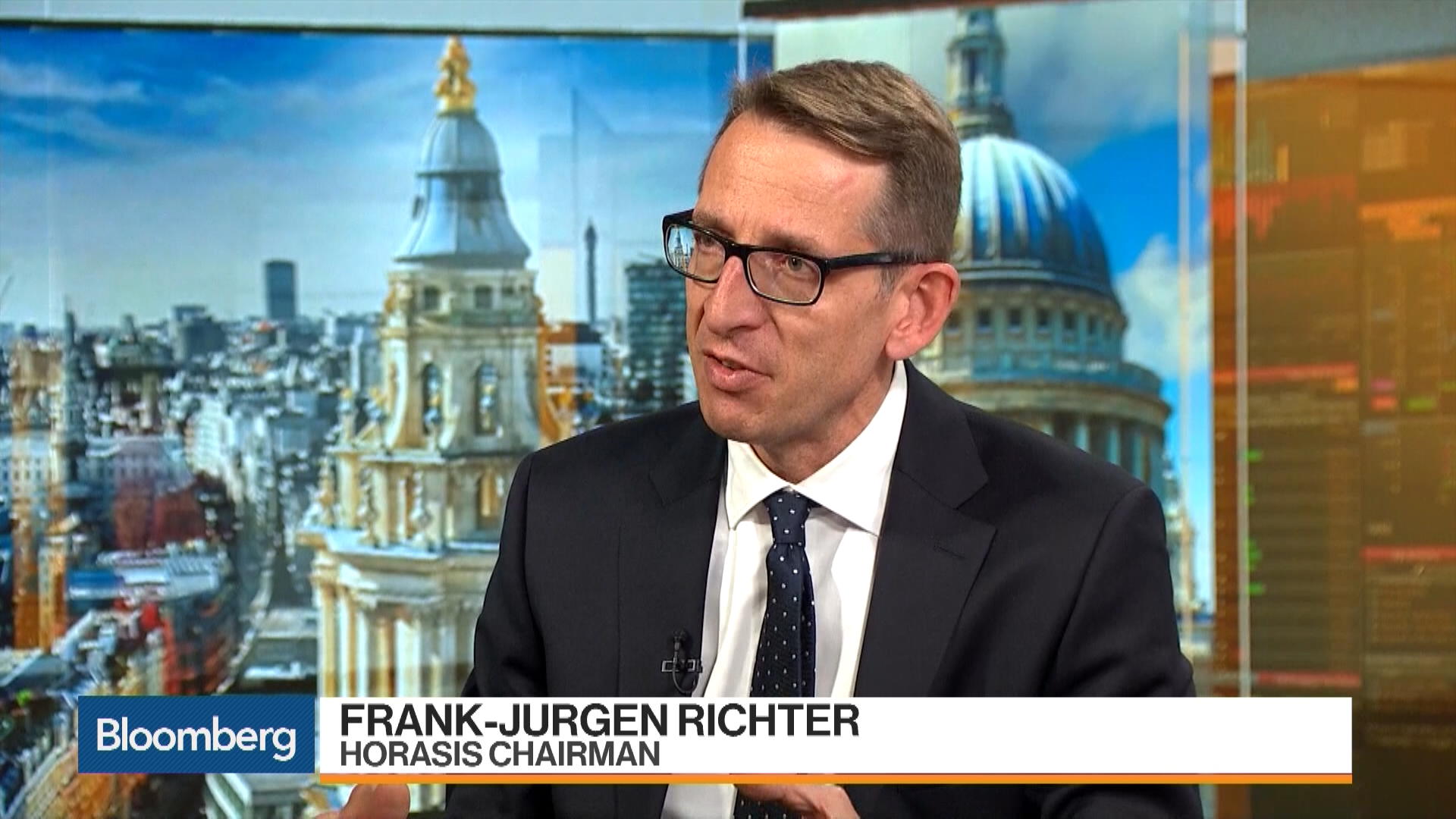 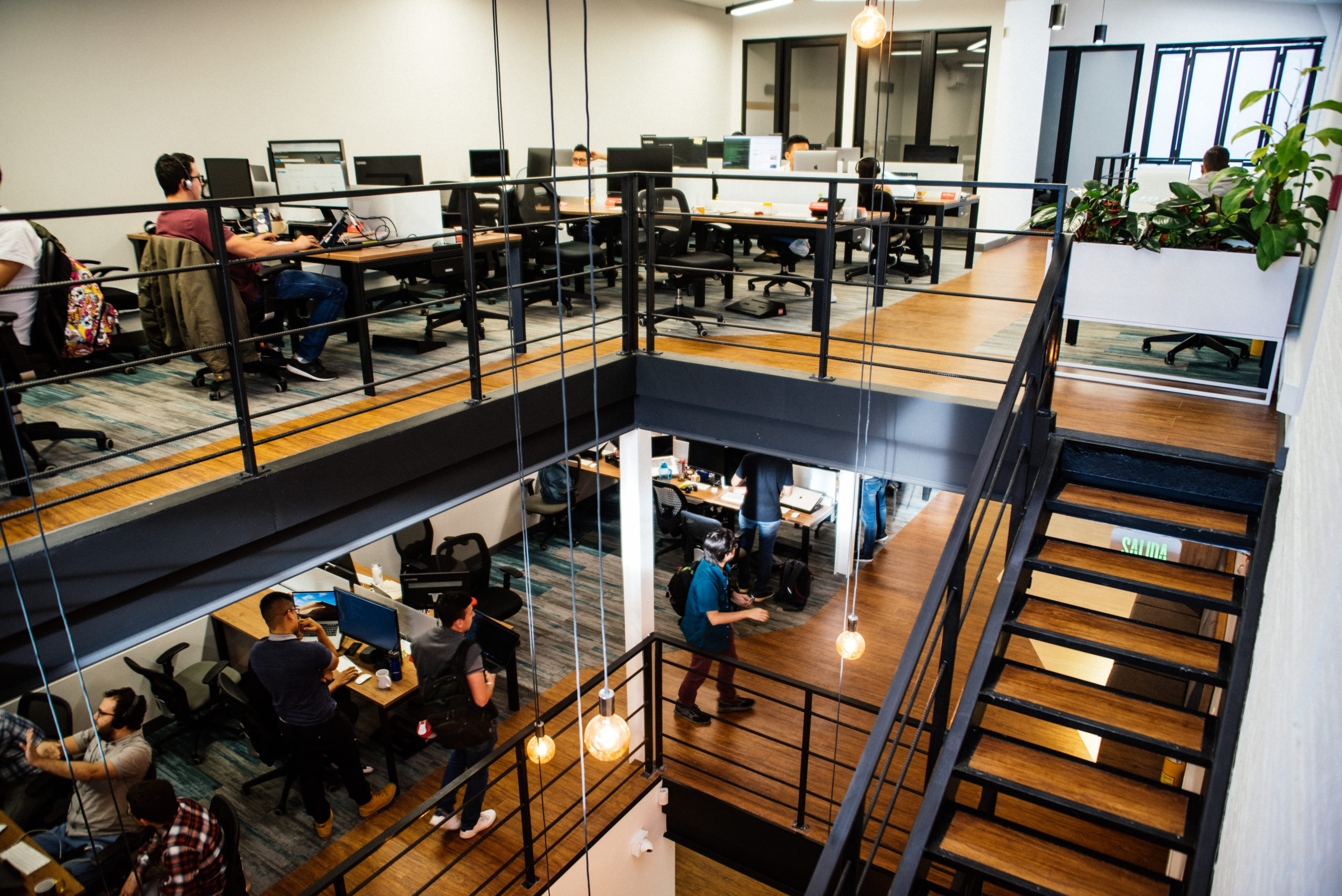 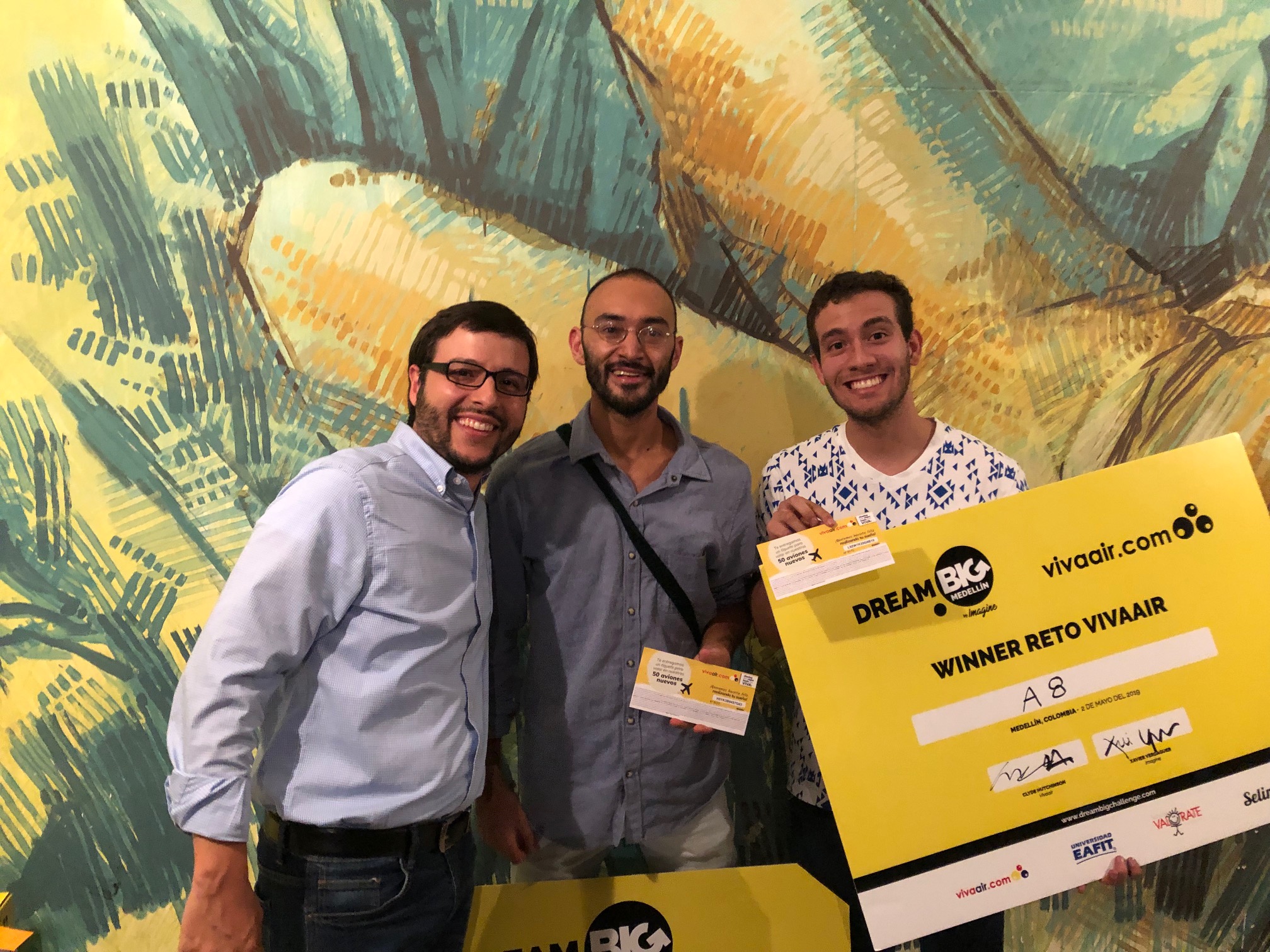